Stars and the Heavens Above 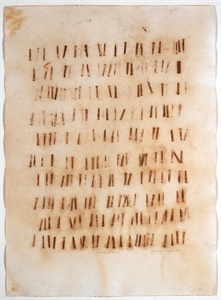 Let Me Count the Ways 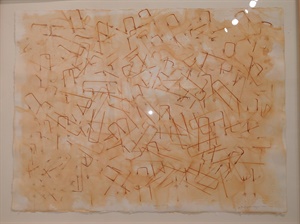 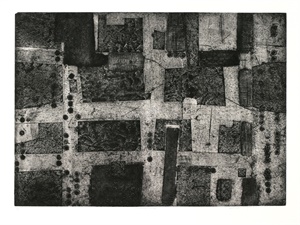 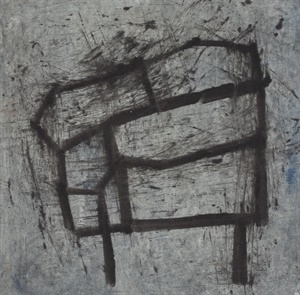 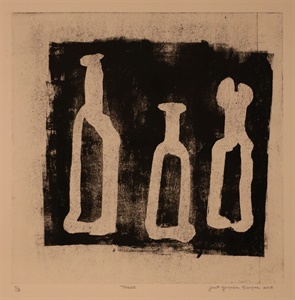 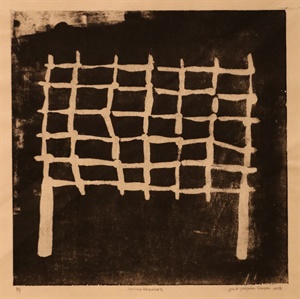 University of North Carolina at Fayetteville

University of Texas at Austin

I am an artist who emerged from a former career in microbiology research and university-level education. For more than 20 years, medical and science writing has been, and still is, my other life.

My recent emergence as an artist and printmaker didn’t come out of thin air. During my high school years, my nearly single-minded interest painting and sculpture led to scholarships to several prestigious art schools. For reasons beyond the scope of this narrative, I opted for degrees in biology, biochemistry, and microbiology. About 12 years ago, art became something I could no longer “not” do. New Grounds Print Workshop was my introduction to printmaking. A few years later, I bought a press, and moved into my own studio.

I have to say I am more than delighted in the richness “my emergence” has brought to my life. In 2007, I was a collaborative artist in the Tamarind Art Institute Master Printmaker Program. Because of that experience, I took several lithography classes at UNM. In 2011, I enjoyed a 6-week residency at the Venice Printmaking Studio located in Murano, Italy. The following year, I received a CABQ 1% for the Arts grant to fund a joint endeavor between the CABQ and the Tamarind Institute. In 2014, I received another CABQ 1% for the Arts grant. In addition to several solo exhibitions and many group shows, my work has been included in many local, national, and international juried shows, and hangs in public and private collections throughout the world.

Then and Now, Showcasing works by artists who have emerged from other careers. SCA, Albuquerque, New Mexico, April-May, 2010.

Albuquerque 1% for the arts

University of North Carolina at Fayetteville

University of Texas at Austin